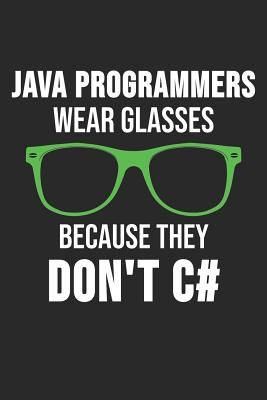 C# How to make a player controller in Unity 2D

Create a C# script in the Project folder and name it PlayerController. Drag and drop the script onto the player game object in the hierarchy. Then by clicking the game object you can see the script values in the inspector.

First, you will need to create a private Rigidbody2D and a public bool. You want to set the variable isDead to false as the player is alive at the start and assign the rigidbody to the previously created Rigidbody2D variable.

Secondly, you need to create a fixed update function to handle move input and the velocity of the player.

Note: We are using fixed update as it runs at a chosen fixed rate, opposed to the update function that runs exactly once per frame.

We also need two more variables called moveInput and speed.  The moveInput float returns the value of the axis name. The speed float is exactly what is sounds like, you can have go at altering the speed of the player to your liking.

In the function, assign moveInput to the Horizontal axis and then set the rigidbody velocity equal to a new Vector2. The Vector2 uses two float values, x and y. The x value is calculated by doing moveInput times speed and the y value is just the y velocity of the rigidbody.

Also, create a new layer and call it Ground.

You will need to declare a layer mask and name it whatIsGround. In the inspector, use the drop down field to assign the layer mask a value.

Now, to check if the player is grounded we need to give value to the isGrounded variable. The three variables you just created (groundCheck, checkRadius, whatIsGround) need to be assigned to the isGrounded bool.

Note: This is because Vectors in Unity understand 0 as right and 180 as left.

There are no additional variables needed in this section, so add this to the update function:

We will now allow the player to jump in this last part of the update function. You will need to add four more variables; jumpForce which determines the initial force of the jump, jumpTimeCounter to count how long the player is in the air, jumpTime will hold the initial time value when the player starts to jump, and isJumping simply states if the player is grounded or in the air.

On the GetKeyDown if statement, if the player is grounded then set the isJumping bool to true. Then set the jumpTimeCounter to equal jumpTime which is the predetermined, initial start time (0.3) of the jump. Lastly, set the velocity of the rigidbody equal to the new direction of the Vector2 (which is up) and times by jumpForce.

The GetKeyUp if statement sets isJumping to false. This makes sure that the player will stop jumping if the player release the jump key.

Lastly, there should be a game over, or maybe the player looses some health if the player collides with the enemies. In this example, the player dies on collision with the enemy (binary storm) which is found by the object tag. This collision detection is done in a separate function called OnCollisionEnter2D. Then set the isDead bool to true (this bool can be used to indicate the players death in other scripts so game over UI can be activated).

Thank you for reading and hopefully you have a working player controller for a platform game. Here is the complete script: 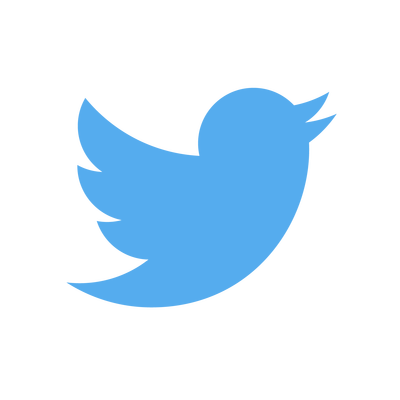