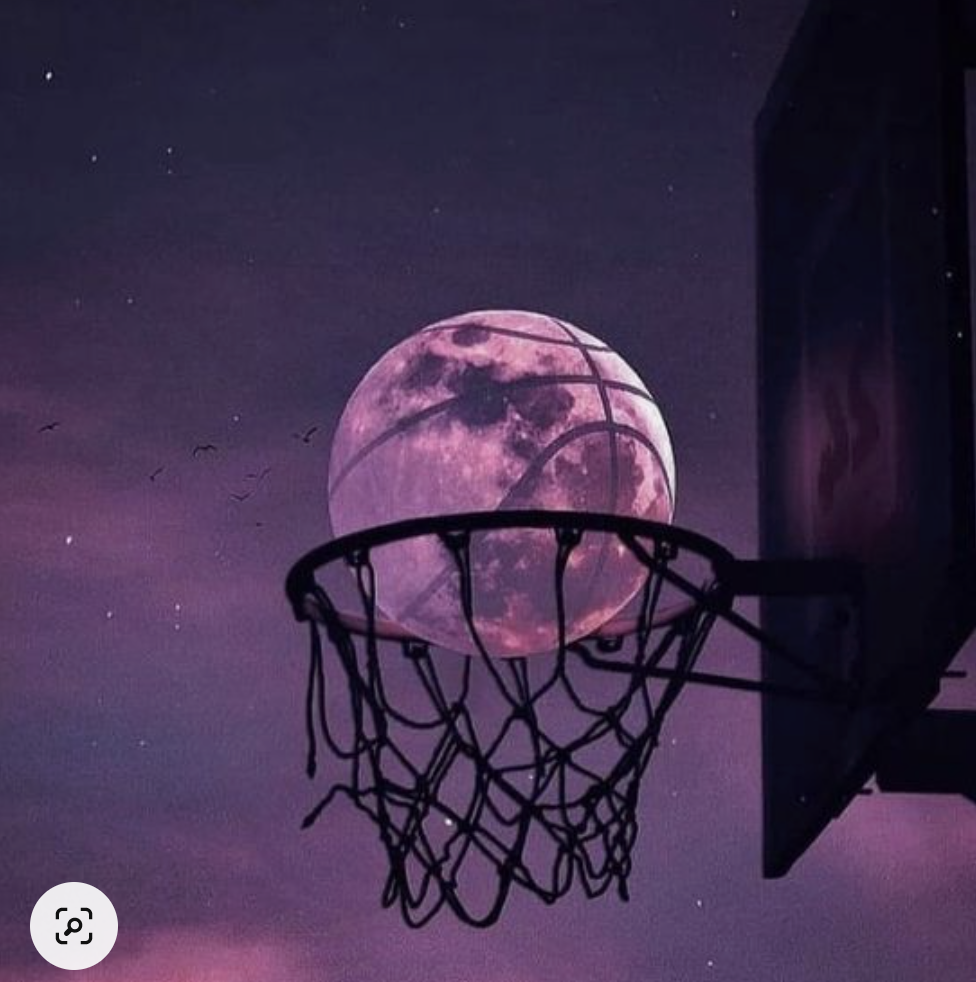 This WRITEUP is a summary/guide for new interested python learners!

~Written and Made by Abstract

Python is an object-oriented interpreted high-level programming language. It is a general purpose and is used to develop GUI(graphical user interface) and web applications. With python, we can concentrate on the business logic of our codes rather than investing a lot of time in common programming tasks.

-->Many other applications as it is the most popular programming language

Variables and data types represent the kind of value that tells what operations can be performed on a particular data. Since everything is an object in Python programming, data types are actually classes and variables are instance (object) of these classes.

Variables-consist of at least some sort of info inside them

Data types-tells us if the output is a string or integer or another form of data type such as the following:

This will return TRUE

This will return FALSE

This will show a none value

This code states that all the values A, B and C will all have the value of 10, as there is an equal to    ( = ) sign in between all of them and the given value.

This code will cause all the values A, B and C to all have the values depending on the sequence they are in eg: a=10, b=15 c=20. This is because the values have comas( , ) in between them and are separated by an equal to sign( = ) causing their values to go in order to the sequence.

Strings is one of the most essentials things to know in python. In Python, strings is an immutable sequence data type. It is the sequence of Unicode characters wrapped inside single, double, or triple quotes.

This is how to print variables, you can attach them to a line of string or even integers and this method is called concatenation.

Below are the different forms of quotations, mainly used for the same purpose:

If I wanted to write a long line of code I would use a triple quotes as the next following lines will immediately and easily already be in quotes for me.

3rd Topic: THE USE OF FUNCTIONS

Function is a block of code, that can help us do various things, such as the following below:

-->Functions can help us perform a specified operation

-->Functions can help us get information about our string

Below are some of the most helpful and crucial functions:

Turns all alphabets to lowercase

Turns all alphabets to uppercase

Checks if all alphabets are uppercase, same for lowercase

We can use these functions one after another too! This comes in handy a lot

This counts how many character are in this string

This function, tells us which character is at the chosen position

phrase = "What is your name"

W is at position 0

This will give us a value error, because there is no such character in the phrase

This function helps us replace words or even characters, and it is personally one of my favourite functions

Number data types store numeric values. They are immutable data types, means that changing the value of a number data type results in a newly allocated object. Number objects are created when you assign a value to them.

Operators - In python you can do all sorts of mathematical sums eg:

We do this with the help of the tool (str), which also means string

This basically, just gives the power to a number (3^2)

This function gives us the larger number out of the three chosen, you can also choose more than three numbers, if you wish

This is the opposite of the (max) function, it choose the lowest number

This rounds the number either up or down

This function rounds down no matter what

This function rounds up no matter what

This function helps us find the square root of any number

These are just a few common maths functions, there are many other ones too!

A list is a data structure in Python that is a mutable, or changeable, ordered sequence of elements. Each element or value that is inside of a list is called an item. Just as strings are defined as characters between quotes, lists are defined by having values between square brackets ( [] ).

This allows the first array; eggs to be chosen

This allows the last array; choco powder to be chosen

This command is used to add another array

This command just easily removes a certain array that you choose

This command removes the last array from the list

This arranges the list in a sort of manner that the first alphabet of each array is used and put in ascending alphabetical order. This also works for numbers and again in ascending order